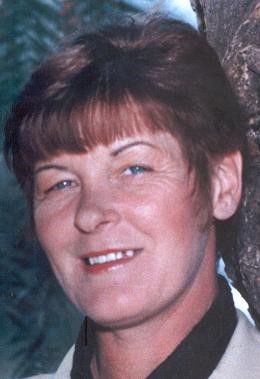 Carol Ricketts started working in the office for the AAA in June of 1985 when it first moved from Shepparton VIC to Tahmoor in NSW.

Carol and her dedicated band of helpers, moved the office on several occasions, firstly from Tahmoor to Bridge St in Tamworth and then to our current location in Showground Road, still in Tamworth.

Carol accepted a casual position on the board in May of 1990 and was elected to her first 3 year term in April 1991. Carol would remain a director until August 1999. During Carol’s time on the Board she held the position of President and/or Treasurer from 1992 – 1999.

After a few years break, Carol was again asked to join the Board as a casual Director in June of 2003 and was successful in being re-elected in 2004 for 1 last 3 year term where she again held the positions of President and Treasurer.

Carol served approx 11 ½ years on the Board of the Australian Appaloosa Association and was President for approx 8 ½ years.

Carol’s dedication to the Appaloosa Breed was not only reflected through her tireless work as a Director, she accompanied 2 Youth Teams overseas, 1 to America and 1 to Canada, as well as running many National Shows and Futurities.