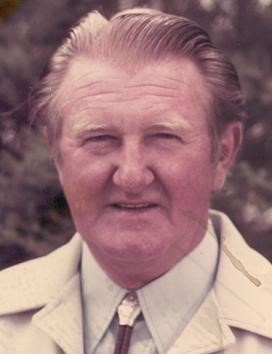 J. Noel Cook – Foundation AAA member elected to Council at the inaugural meeting held 13th February 1971. Later at the first Council meeting he was elected first President, this was a three-year term for President only.

He spent much time guiding the Association in its initial stages through knowledge gained on the Appaloosa and the running of a breed registry though various trips to the USA over six years – This information from his history for re-election – 1974.

He was President seven times from 1971 – 1977 and re-elected 1985 – 1986.
Along with wife Helen Cook, they travelled to America and imported many Appaloosa Horses and showed many National Champions including Colida’s Lad.