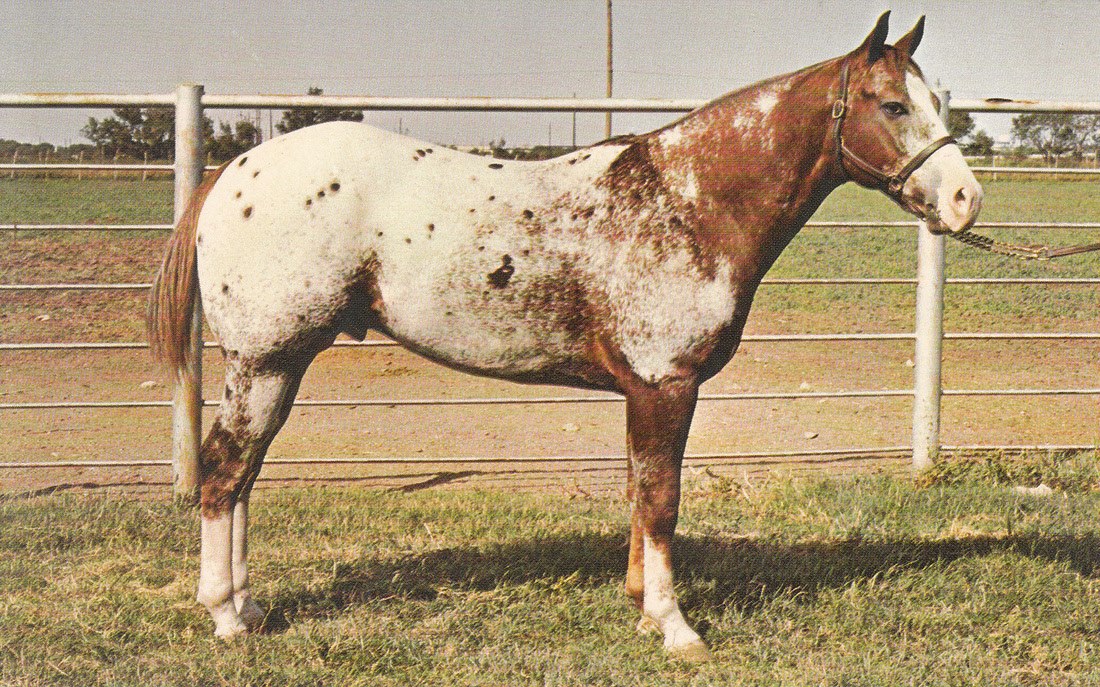 Joker’s Monte was known, in the US, as the Champion of Champions in Halter, Western Pleasure, Reining and Roping, and won at some of America’s largest shows e.g. The Nationals, Fort Worth, Houston and the All-American Sweepstakes.

He was purchased from Money Creek Ranch, in America, by Ted Hodges of Willow Park Stud, Scone NSW, and he arrived in Australia in April 1974.

Once here Joker’s Monte, trained and ridden by Joe Davis, continued his winning ways on the show circuit in four states. Some of his achievements in Australia include being “Hi-Point Performance and Cattle Horse” at the 5th National Show held in Maitland, NSW, in April 1977.

Many of his progeny have competed successfully at National and State level and his bloodlines still run through modern day horses.