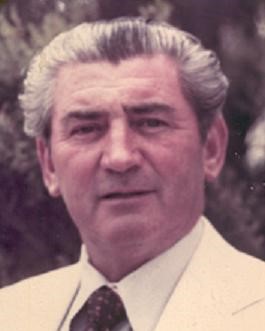 He was from Tongala in Victoria, and along with his wife Beryl, owned and ran“Haysrae Stud” where they bred and showed Appaloosas from 1972.

Max along with his wife Beryl, was very committed to the Murray Country Regional Appaloosa Club helping to run the very successful Victorian State Show, Max was involved in running the 4th National Show in April 1976.

Unfortunately, both Max and Beryl are now deceased.